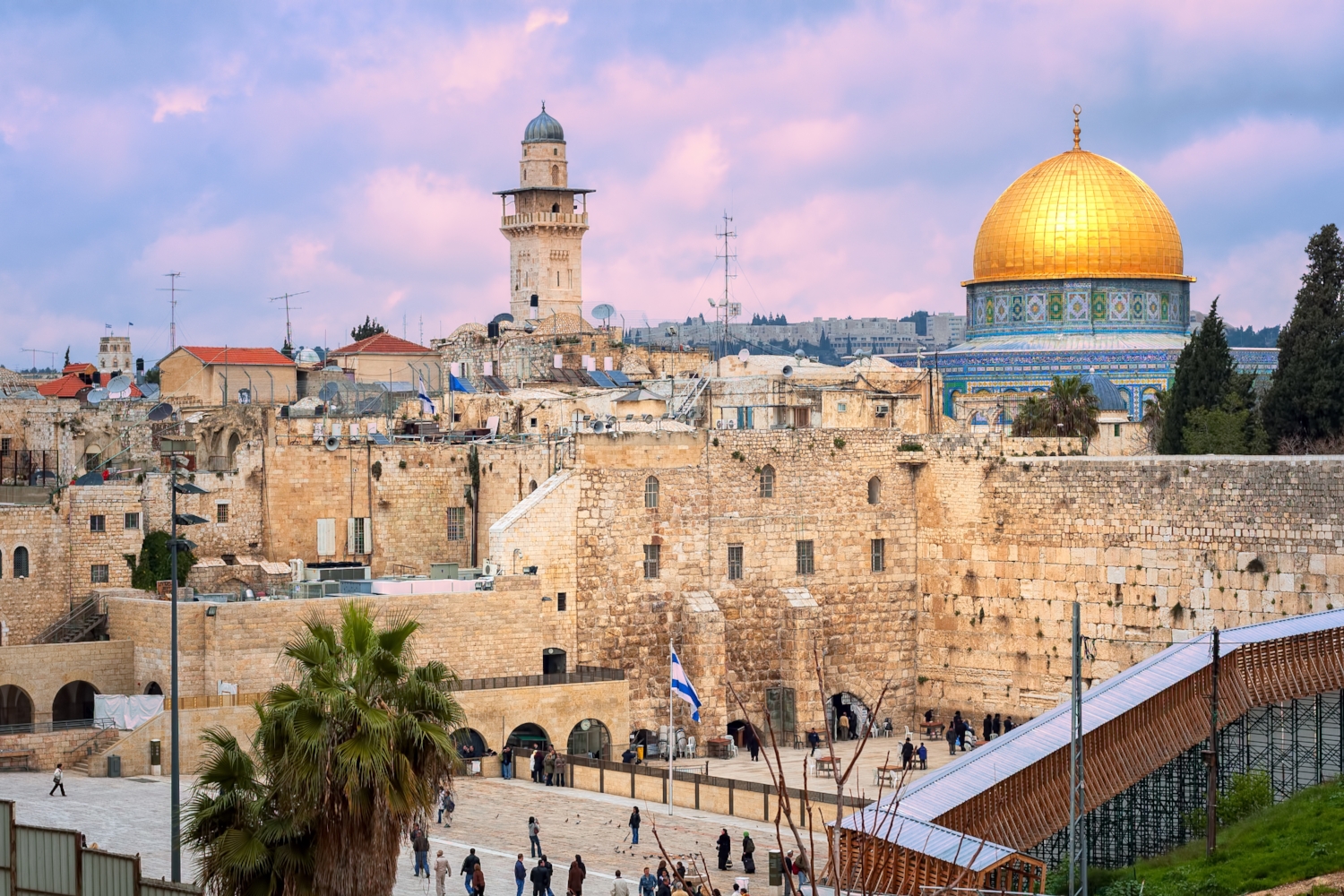 For more than 3,000 years, Jerusalem has been the capital city of Israel. If you don’t believe me, just check your history books, or Google it or something. As far as I know, no one disputes the fact that King Solomon had built his temple in Jerusalem about 3,000 ago. They may not have an exact date, but they all estimate that it was about 1,000 years before the birth of Christ. Muhammad’s night flight took place much later than that sometime in the 7th century. It just makes one wonder about people – where do you keep your brains?
Having said all of that, let me qualify my statement. To start with, I have friends who will not allow our current President’s name to be spoken in their house. Personally, I tend to believe that he might be somewhere in the early stages of dementia. Imagine my surprise when I had to admit that his recognition of Jerusalem as the capital of Israel was one of the sanest actions of any western leader in the past 70 years.

It is difficult to understand Palestinians, and their supporters getting into a tizzy over this. Jerusalem has been the stated capital of Israel forever. The relatively new state of Israel has all of its major political leading organizations in that city. The fact that the world at large did not like nor agree with that, does not change that fact. I wish I could explain this somewhat better, but let me just give you a small example. What would happen if the Mohican tribe objected to the fact that Albany is the capital city of New York state? I will not elaborate, just look it up. And yes, there has been a court case of some sort that got settled out of court.

Perhaps I should add one or a few more lines. The Muslims, the Christians, the Bahai and other religions find Jerusalem to be one of their Holiest cities. Why are they not giving due thanks to the government and the people of Israel who are allowing them the luxury of worshipping their holy sites?

And last but not least, I am a mostly an a-political Israeli-American. I do not like Trump and I do not like Netanyahu, but I admire logic. There is no doubt in my mind that the Israeli people have every right to survive, but so do the Palestinian people. I do not know how to resolve that issue, I just know that it would help if we all tried to be logical about it and work on viable and not imaginary solutions.

This entry was posted in Alternative Politics, General Bitching & Moaning. Bookmark the permalink.