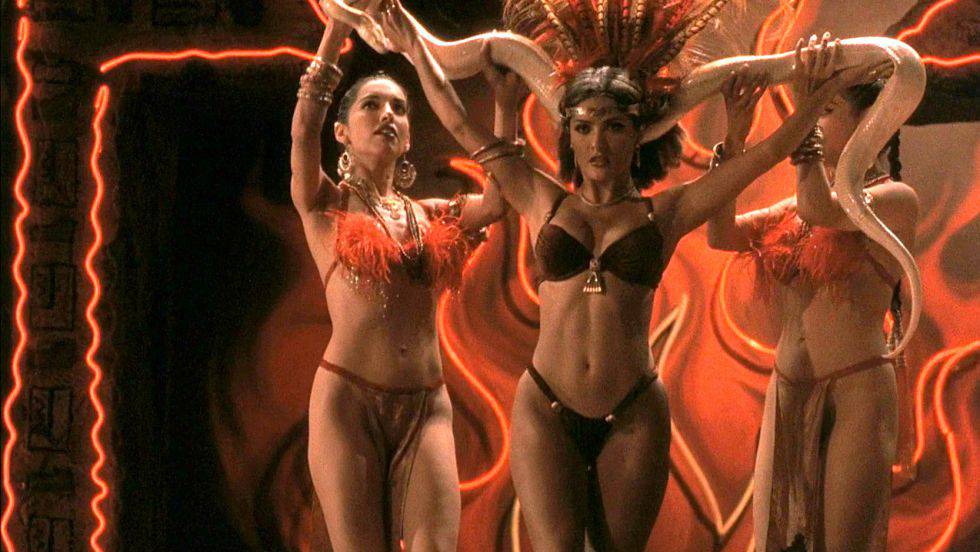 From Dusk Till Dawn is a funny Quentin Tarantino, Roberto Rodriguez collaboration. Sometime at the beginning of the second half (Rodriguez’s piece) Cheech Marin has a very funny monologue in which he is hawking pussy. Check it out here:

I counted the number of times that he says the word pussy in it. Turns out is was only 26 times, though I was under the impression that he said so many more times. So, I do happen to like pussy, but there was actually a point that I wanted to make. I have more than 4,000 friends on Facebook and it seems that Facebook is limiting the amount of information that I am being exposed to.

I have a message to go with the silliness. Cheech is funny! His pussy monologue is hilarious (at least I think so.) Some of my Facebook friends, may be funny once in a while, but posting 40-50 times a day is a lot less than funny. Just so you’ll know, your posts do not find their way to my timeline (it’s in the settings.) The other thing is that though I do react once in a blue moon, mostly I ignore everything you say. Watch Cheech a few times and learn.

While we’re on the subject, I would appreciate it if you did some fact checking. The fact that you support Trump (for example) does not make everything you hear about Hillary true. Also a lot of crap you may hear about Trump is false. Do your homework my friends. I do not like any of the front runners in the coming election, but that does not mean that I will spread blatant lies about either. I do not subscribe to the ‘Truth will set you free’ moto but I do believe that ‘Lies will enslave you.’

I might as well get some more crap off my chest. DO NOT upload pictures that appear to be videos. I will not click on one that takes me to another page. I will click on legitimate links that do not try to waylay me. Also, do not try to peddle T-shirts and Ray Ban sunglasses when my page is clearly about writing and composing music. I will unfriend you and report you. And, do not expect me to accept a friend request for a non latin alphabet language (other than Hebrew, I happen to read that one.)

The same guidelines apply to all of my other social media accounts.

This entry was posted in General Bitching & Moaning. Bookmark the permalink.